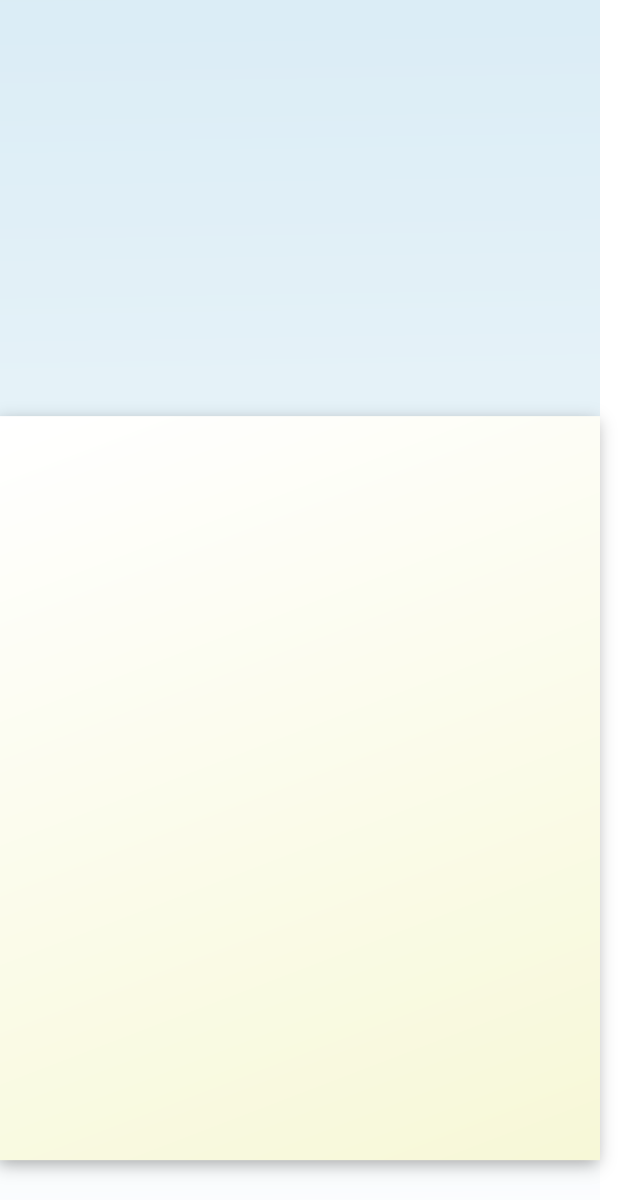 How many agreements? How many gags?

The Campaign for Freedom of Information

Humane Resources
The truth about the ‘National Bullying Helpline’

Wirral In It Together

Starting on 1st January 2011, two very particular requests were made of 345 English councils via the excellent www.whatdotheyknow.com website.  These were aimed at discovering how many compromise agreements had been engaged in by each authority - in the area of disputes, grievances, investigations or incidents of whistleblowing, and how many FOI / DP gags existed. The scope was reduced early on, in order to narrow the focus and achieve better results... 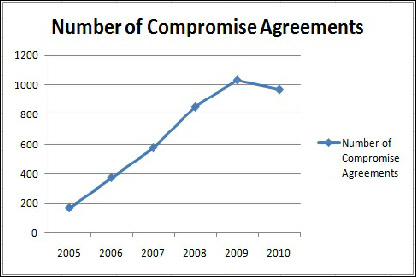 The graph below indicates steady growth in the use of compromise agreements over the last 6 years. 2010 figures are still working through, and with 55 requests refused, the adjusted figure may eventually fall into line with the rising historical trend.

I’m currently lodging appeals with the Information Commissioner’s Office.  After 6 years of Freedom of Information, although most councils appear to be coping well and performing up to speed, it’s surprising how many are still reliant upon the ‘costs’ exemption. This is usually a statement along the lines: “It will cost us more than £450 to process your request”, yet there is often no offer to do at least some work. In these days of super-fast IT systems, the overriding public interest demands that old paper-based systems inhibiting transparency are mothballed.... or the Act is updated to improve access and response times.

You have to evaluate the situation and arrive at the conclusion: this is the 21st Century; the majority of councils are coping - why does there seem to be a seemingly unmoveable, yet sizeable minority of reluctant ‘bad apples’?

On 20th February 2011, I emailed Baroness Margaret Eaton DBE DL, chair of the Local Government Association, advising her of one council’s questionable use of these clauses.  The response, received on 29th March, was surprisingly non-committal, revealing a remarkable reticence, directly at odds with a recent press release, which boasted councils are ‘leading the way on openness and transparency’.  Moreover, the email was unsigned, and used the time-honoured ruse of answering in detail a point which wasn’t raised in the first place, quoting an irrelevant case.

To summarise, the Local Government Association showed no apparent desire to investigate or police the maverick behaviour of two of its members.

Conducting this research has provided good insights into the FoI interfaces of our councils,

the majority of whom are operating under the most intense pressure - with redundancies, central government budgetary cuts, and general pressurising of staff all taking their toll.

Responses vary widely, but I’ve received hundreds of positive answers.  Although the last responder to report in full, Wirral Borough Council, which was recently independently investigated and found to have failed disastrously in Corporate Governance, took 216 working days...